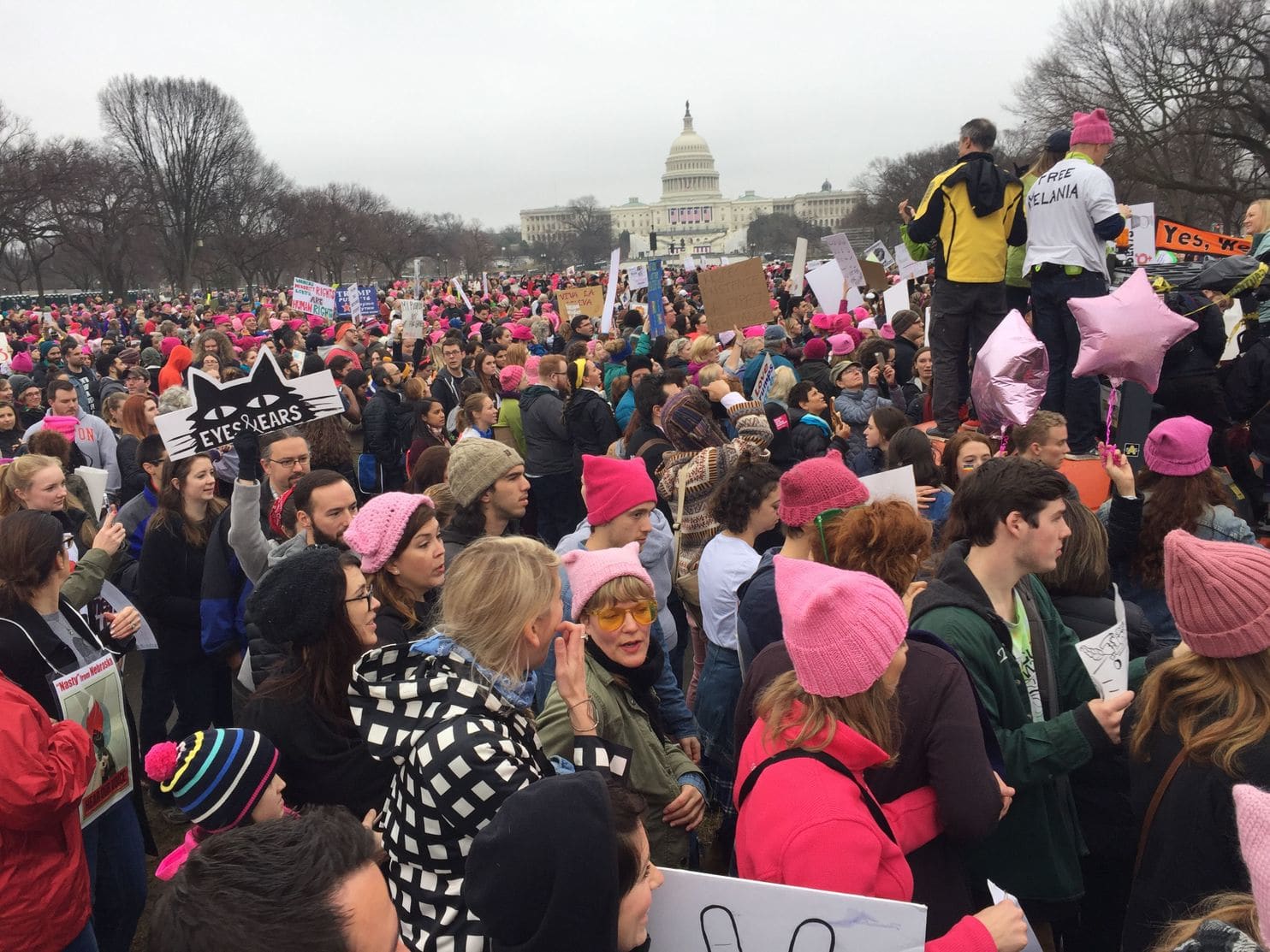 Try saying it — the Doritos March on Washington for Freedom.

How about the Stayfree Protest for Women?

All wrong. But that’s where we’re headed if yet another piece of the American experiment goes to the highest bidder.

The latest item up for grabs in the yard sale of our nation’s soul is the constitutional right to protest. The National Park Service is considering charging demonstrators for use of the Mall, among a menu of other exhaustive restrictions.

Everything from a small protest by teachers to a massive antiabortion march could cost thousands — even millions — of dollars to express First Amendment rights on land that the demonstrators, the taxpayers, already own.

The truth is, these events are huge disruptions to the city and a drain on tax dollars. Washington was paralyzed when hundreds of thousands of women and their supporters took over the Mall, the parks, the monuments, the streets during the Women’s March the day after Donald Trump’s inauguration in 2017.

And then there was the fizzled Unite the Right march in August, when taxpayers spent an estimated $2.6 million protecting a baker’s-dozen worth of white nationalists who were escorted on a Metro train, in vans and by a phalanx of police to the front of the White House.

Should we be paying for them?

These are the demonstrations that grabbed headlines, sure. But would you believe there were 727 other demonstrations on the Mall last year besides the Women’s March? That’s not even as high as 2009, when citizens demonstrated 1,089 times on that space, according to Park Service records I got to look at.

But shouldn’t the Park Service get some help here? Why should my tax dollars go to protecting Nazi behinds?

The cash has to come from somewhere.

No, this is how that would play out. (Previously) free speech would be bought and paid for by the one-percenters. Would the Koch March for Gun Rights be any better? Maybe the Soros Rally for Voting Rights would be more forthright.

Our dangerously divided nation wouldn’t be a place where the majority of reasonable Americans could freely express their views on the national stage, as long as they could afford the Greyhound ticket to get there.

These folks — called the “exhausted majority” by the research group More in Common — would be left out.

No, the Mall would wind up as the staging ground for the wealthy, white “wings” of the political debate — the “Progressive Activists” and the “Devoted Conservatives,” according to the group’s report on the country’s divisions, “The Hidden Tribes of America” — which would act out their own Second Civil War on the nation’s front lawn.

Allowing only the loudest, wealthiest groups that could afford to protest in public not only would significantly change the character of this historic space but also would have a fundamental effect on our already ailing national conversation.

read the full piece at WashingtonPost.com