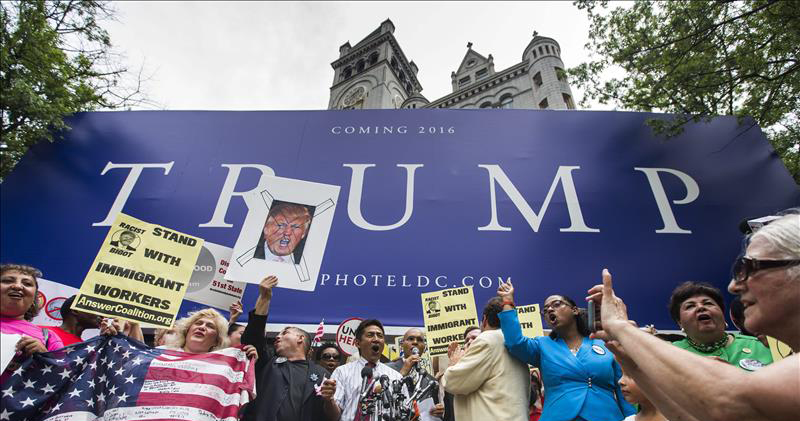 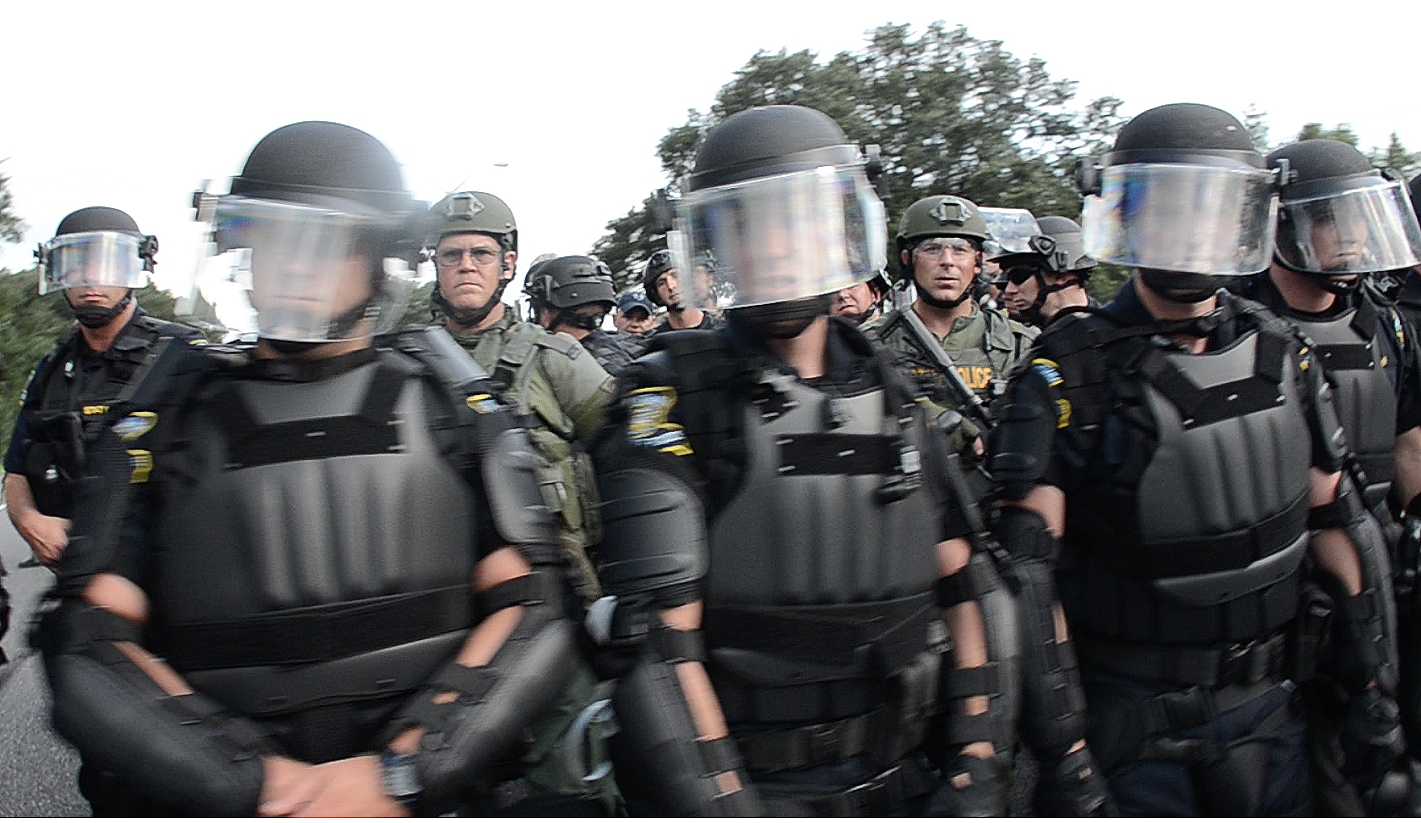 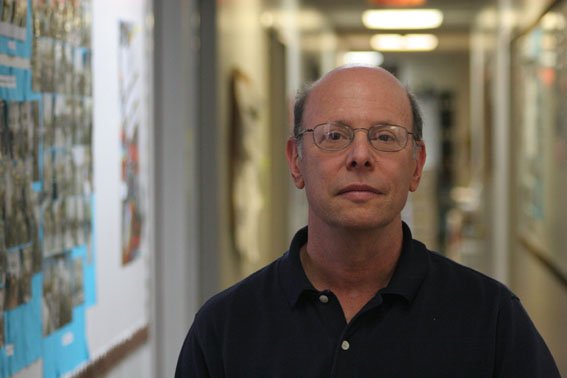 He devoted his entire life to fighting for radical change in America, as well as an internationalist supporting the struggles of people everywhere demanding liberation and justice. 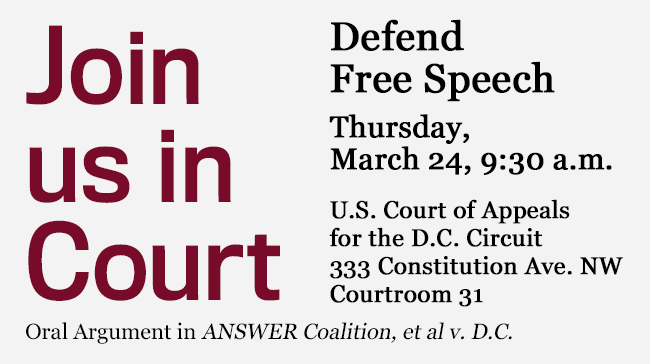 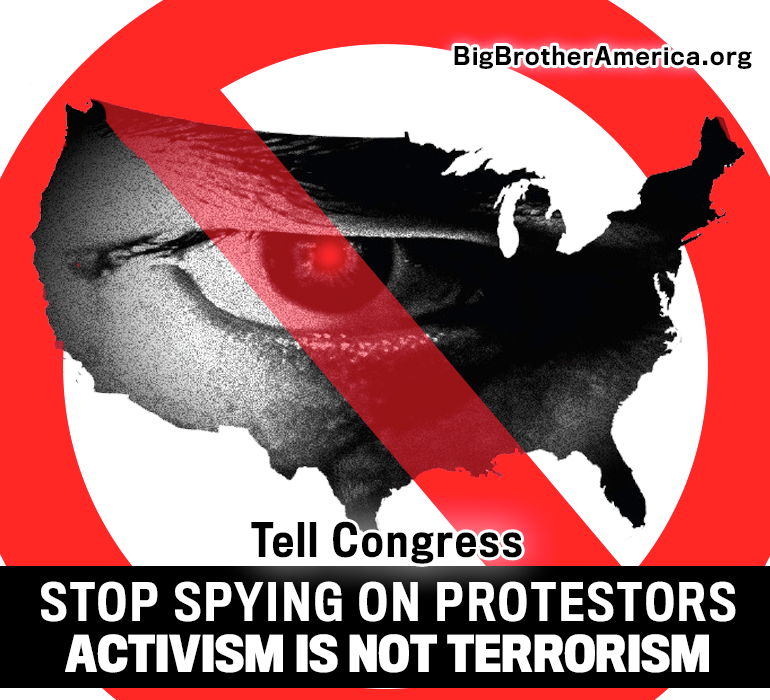 ATF and U.S. Marshals geared up to spy on Occupy a month before it began; list of 'Known Anarchists and Protestors' circulated Read more 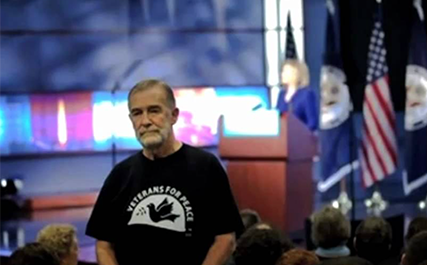 These documents were not turned over to the Partnership for Civil Justice Fund when it sought emails related to Mr. McGovern's arrest in the wake of the incident. 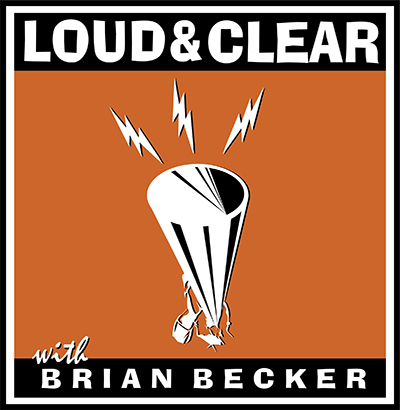 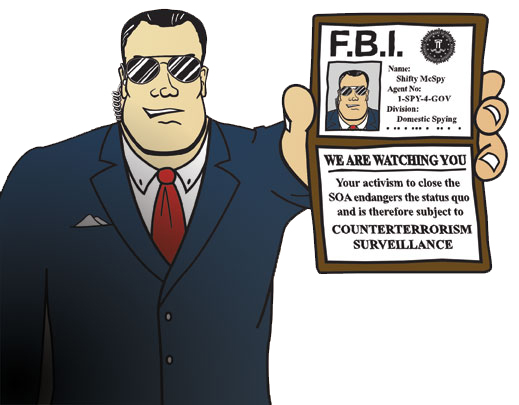 In court to save free speech on the next Inauguration Day

Posted in News · October 21, 2015 4:43 PM
The people have the right to redress grievances to the incoming president on Inauguration Day, whether it be Donald Trump, Hillary Clinton, or anyone else.
Donate Now SIgn Up Follow on Facebook