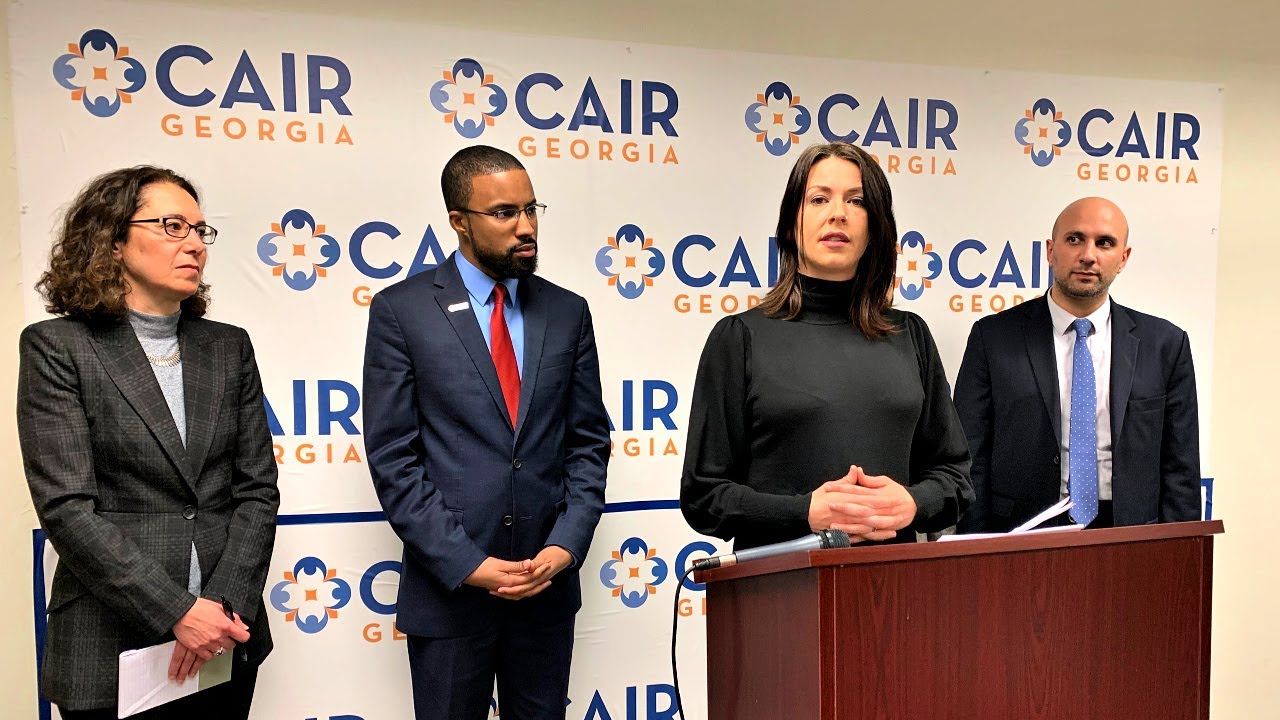 The Partnership for Civil Justice Fund, partnering with the Council on American-Islamic Relations (CAIR), has won a major ruling in the battle against unconstitutional anti-BDS laws that are being imposed around the country. A federal court in Georgia has ruled that the state’s anti-BDS law violates the First Amendment in the case we brought on behalf of journalist and filmmaker Abby Martin.

This litigation was filed after the University of Georgia system cancelled Abby’s speaking engagement after she refused to sign a state-mandated oath pledging not to boycott the Israeli government or otherwise support the BDS movement.

Judge Mark Cohen ruled that this loyalty oath “discriminates based on the motive for engaging in a boycott against Israel ... [and] is no different than requiring a person to espouse certain political beliefs or to engage in certain political associations.”

In 2016, Georgia (among thirty other states) passed a law requiring any person or company entering into a contract with the state that was worth $1,000 or more must sign an oath pledging that they will not boycott Israel. Numerous advocacy groups and state legislators, including then-House Minority Leader Stacey Abrams, opposed the law as a violation of free speech.

Mara Verheyden-Hilliard, PCJF’s executive director who is also counsel in the litigation, stated: “This ruling comes at a crucial moment, when millions of Americans are questioning the use of U.S.-provided weapons in the onslaught against the Palestinian people and makes clear that the Constitution protects participation in the BDS movement, just as it protected the seminal civil rights and labor organizing boycotts that moved our society forward.”

J Street and T’ruah, the rabbinical human rights group, filed a brief supporting the challenge to the law, recognizing the profound danger it poses to First Amendment rights.

The PCJF and CAIR are continuing to litigate the matter to ensure that the law is fully struck down and are prepared to do so through any appellate litigation as may be necessary.