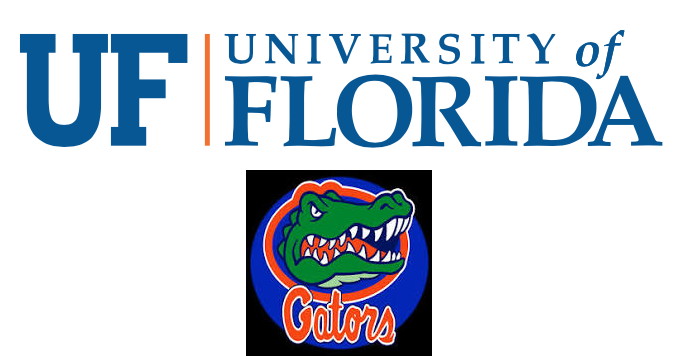 The civil rights legal groups expressed concerns that the University of Florida’s Police Department (UPD) has issued restrictions "that threaten the free speech rights of those who seek to express opposition to Mr. Spencer's racist views." Law enforcement has promulgated a “Richard Spencer Speaking Engagement Prohibited Items List - October 19, 2017.” The organizations indicated that they were prepared to seek legal action as necessary.

FLS and the PCJF requested that UPD clarify problematic issues “which would violate the First, Fourth and Fourteenth Amendment rights of individuals engaged in protected free speech activities.” The UPD’s list of prohibited items is so broad that it includes common items like bicycles, bike locks, cigarettes, umbrellas, purses, backpacks and water bottles and additionally there is no clarification as to in what locations the UPD seeks to make such items temporarily unlawful.

Law enforcement officers have also been impermissibly granted broad discretion, without any guidelines or criteria, to disallow and/or seize any otherwise lawful items as the list bans “other items deemed inappropriate” or “other items that could be used as a weapon.” The letter advises that “First Amendment freedoms may not be left to the unfettered discretion of law enforcement without any guidelines or standards to constrain enforcement,” and warns of the danger of arbitrary and discriminatory application. The groups are also challenging a ban on amplified sound which is at other times allowed on campus.

“It seems hard to believe that police will stop and arrest thousands of students with backpacks or riding their bicycles around the university. What seems more likely is that law enforcement will use this policy to unlawfully profile and arrest people who are protesting against Richard Spencer,” said Florida Legal Services Attorney, Andrea Costello. “The police in our community have been telling people to stay away and not protest. Our community has a right to stand up against white supremacists. The police and university can’t use an unconstitutional ban to try to chill free speech.”

“The Constitution does not countenance the unbridled authority of police to criminalize lawful items merely because they are associated with First Amendment activity, nor can demonstrators be targeted with mass warrantless, suspicionless searches simply because they join together in opposition to Richard Spencer’s racist views,” stated Mara Verheyden-Hilliard, executive director of the Partnership for Civil Justice Fund. “If Richard Spencer or any other bigot wishes to speak on this country’s campuses, that does not mean they may rely on the police to repress the massive opposition to their hateful messages of white supremacy and fascism.”

FLS and PCJF have requested that UPD and UFL respond within two business days to allow sufficient time for any necessary legal action to be taken.

The letter sent by FLS and PCJF to the UFL Police Dept. can be found here.

The Partnership for Civil Justice Fund has brought constitutional rights litigation for over 20 years in defense of the First Amendment right to protest. Its cases in Washington, D.C. and nationwide have included class actions successfully challenging illegal police tactics, cases resulting in major changes to both local and federal police policies and practices, and freedom of information matters exposing law enforcement’s use of anti-terrorism authority against nonviolent demonstration groups. Website: www.JusticeOnline.org