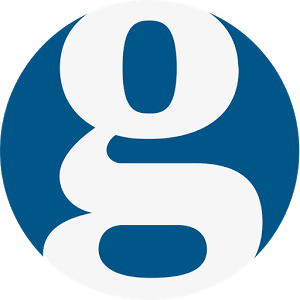 For the thousands hoping to echo the civil rights and anti-Vietnam rallies at Lincoln Memorial by joining the women’s march on Washington the day after Donald Trump’s inauguration: time to readjust your expectations.

The Women’s March won’t be held at the Lincoln Memorial.

That’s because the National Park Service, on behalf of the Presidential Inauguration Committee, filed documents securing large swaths of the national mall and Pennsylvania Avenue, the Washington Monument and the Lincoln Memorial for the inauguration festivities. None of these spots will be open for protesters.

The NPS filed a “massive omnibus blocking permit” for many of Washington DC’s most famous political locations for days and weeks before and after the inauguration on 20 January, said Mara Verheyden-Hilliard, a constitutional rights litigator and the executive director of the Partnership for Civil Justice Fund.