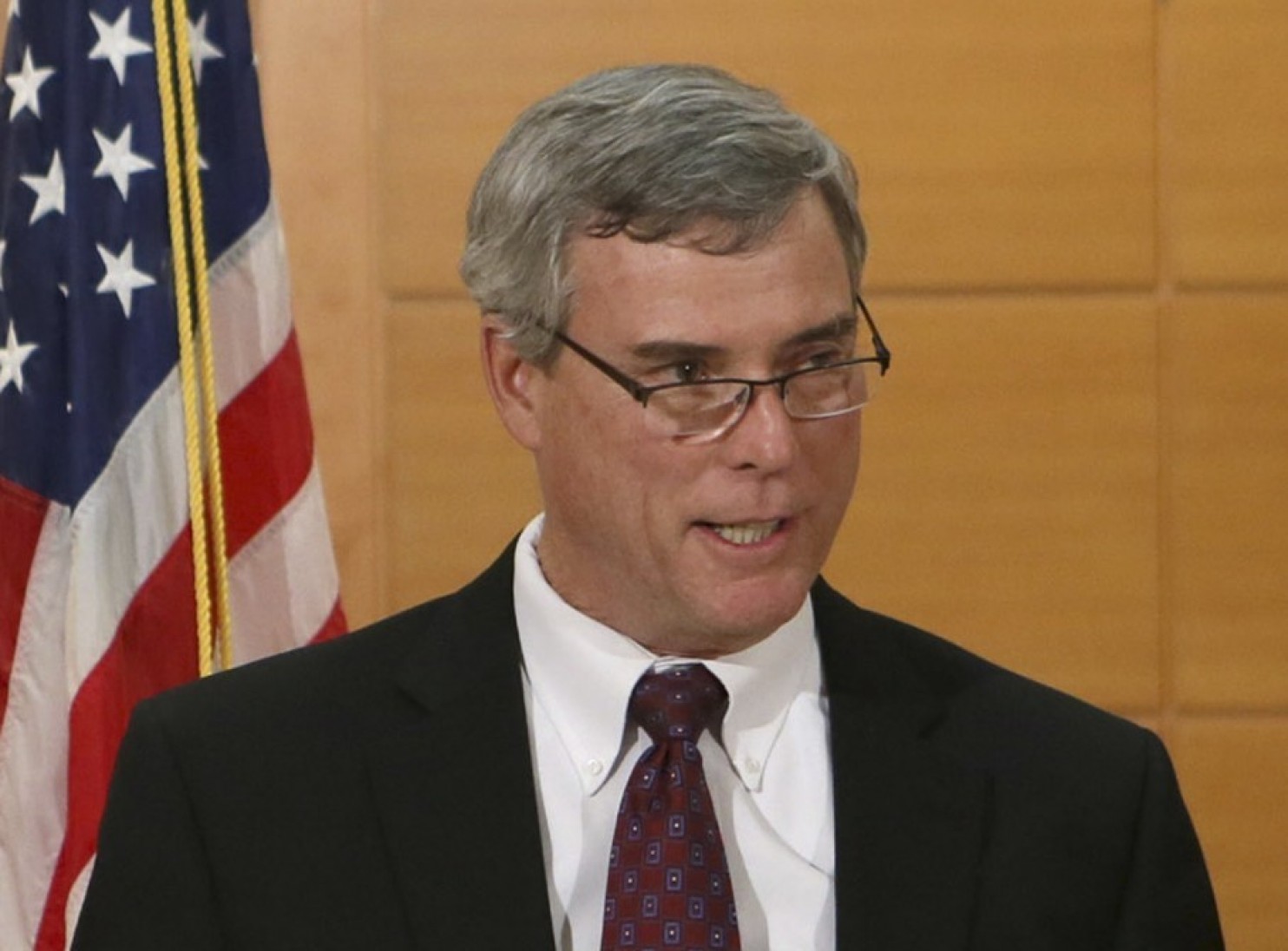 Community activists and civil rights organizations have filed a petition Jan. 15 with the Missouri State Circuit Court to appoint a special prosecutor to investigate prosecutor Robert McCulloch's conduct in the case of Officer Darren Wilson.

Since the Nov. 24 announcement that there would be no indictment for Wilson's killing of Mike Brown in Ferguson, several facts have come to light showing gross misconduct on McCulloch's part.

For one, McCulloch has admitted that a witness whose account supported Wilson lied to the grand jury, and had a long record of racist conduct. Two, prosecutors cross-examined and challenged witnesses who did not support the officer's account. Three, Officer Wilson was given the opportunity to present an "affirmative defense" and his own version of events, which not challenged at all by prosecutors — even when it contradicted physical evidence or previous statements made by Wilson.

A fact sheet released by the plaintiffs explains that if a public official fails to fulfill official duties and is a county prosecutor, Missouri law allows the court to appoint a special prosecutor to investigate. "The Missouri Supreme Court has made clear that prosecutors fail to fulfill their official duties if they conduct a grand jury arbitrarily, in bad faith, or corruptly."

In a Memorandum of Law submitted to the court in support of the petition, attorneys Maggie Ellinger-Locke and Jerryl Christmas added that McCulloch "failed to explain to the grand jury the constitutional limits on police use ofdeadly force, and potentially provided the grand jury with unconstitutional instructions; and evinced a bias in favor of police officers in private life and in investigating other police killings."

In a separate lawsuit, a member of the grand jury in the Wilson case has also sued for the right to speak publicly about his experience, claiming that prosecutors insinuated that Brown, not Wilson, was at fault, and that McCulloch grossly misrepresented the grand jury's findings when speaking to the public.

The Partnership for Civil Justice Fund has been part of the Ferguson national legal team in the aftermath of Brown's killing.