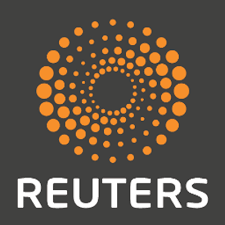 A public interest group urged U.S. officials on Wednesday to free up Washington landmarks for thousands of people planning protests around the Jan. 20 inauguration of President-elect Donald Trump.

The Washington-based Partnership for Civil Justice Fund said the National Park Service had handed over control of sites such as the Lincoln Memorial to the private committee overseeing Republican Trump's inauguration.

The move had left at least a dozen protest groups without prime venues, a violation of Americans' constitutional rights, fund officials said.

The National Park Service "has done a massive land grab inhibiting all those who want to exercise their right to free speech," Mara Verheyden-Hilliard, a co-founder of the fund, said at a news conference.

Trump's inaugural committee did not respond to a request for comment.