by Jennifer A Dlouhy
Oct. 12, 2018
Reprinted from Bloomberg News 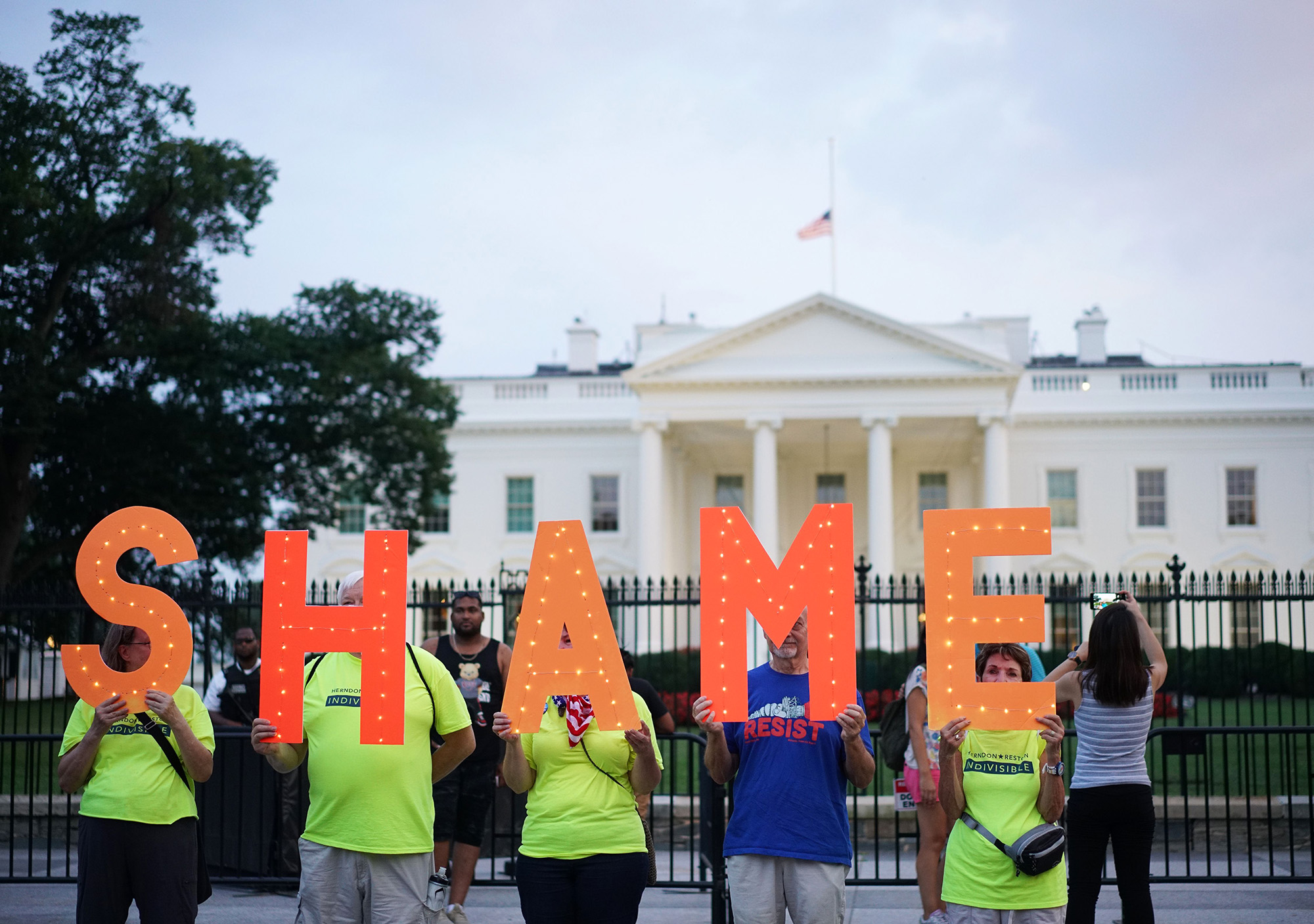 Donald Trump’s presidency has inspired massive protests, with hundreds of thousands of women marching on the National Mall and scientists swarming the White House fence.

But now the Trump administration is seeking to restrict protests by effectively blocking them along the north sidewalk of the White House and making it easier for police to shut them down. A National Park Service proposal also opens the door to charging organizers for the cost of putting up barricades or re-seeding grass.

The proposed regulation could curtail demonstrations on some of Washington’s most iconic staging grounds for protests, including the National Mall where Martin Luther King Jr. delivered his “I have a dream”’ speech in 1963. It also includes Lafayette Square across from the White House and the Pennsylvania Avenue sidewalks in front of the Trump International Hotel.

The initiative dovetails with Republicans’ increasingly heated campaign rhetoric over “mob rule” and the boisterous protests against the nomination of Brett Kavanaugh to the Supreme Court. Trump has also been antagonistic toward protesters, once waxing nostalgic about how it used to be socially acceptable to assault them.

“When you think about petitioning your government for redress of grievances, this is the nation’s capital -- this is where you come to do it,” said Mara Verheyden-Hilliard, executive director of the Partnership for Civil Justice Fund, which opposes the effort. “And now you have the Trump administration that is not only engaging in extreme rhetoric against demonstrators and suggesting that protests should be illegal,” but “taking concrete actions to suppress dissent and suppress free speech.”