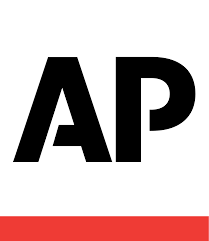 The National Park Service is quashing dissent by blocking access to public space for those who want to demonstrate before, during and after President-elect Donald Trump's inauguration, Washington civil rights attorneys said Wednesday.

Attorney Mara Verheyden-Hilliard of the Partnership for Civil Justice Fund — who has successfully litigated on behalf of protesters in Washington for more than a decade — threatened legal action against the park service if it does not rescind a permit the agency itself took out to block groups from using land around the White House and the National Mall for demonstrations.

The park service historically reserves space for use by the Presidential Inaugural Committee, but Verheyden-Hilliard said the denial of protest permits has gone too far this time and is unconstitutional.

"This is public land. This land belongs to all of us. The park service's role is only to act as a neutral administrator and steward of public land," she said. "They have done a massive land grab, to the detriment of all those who want to engage in free speech activities."