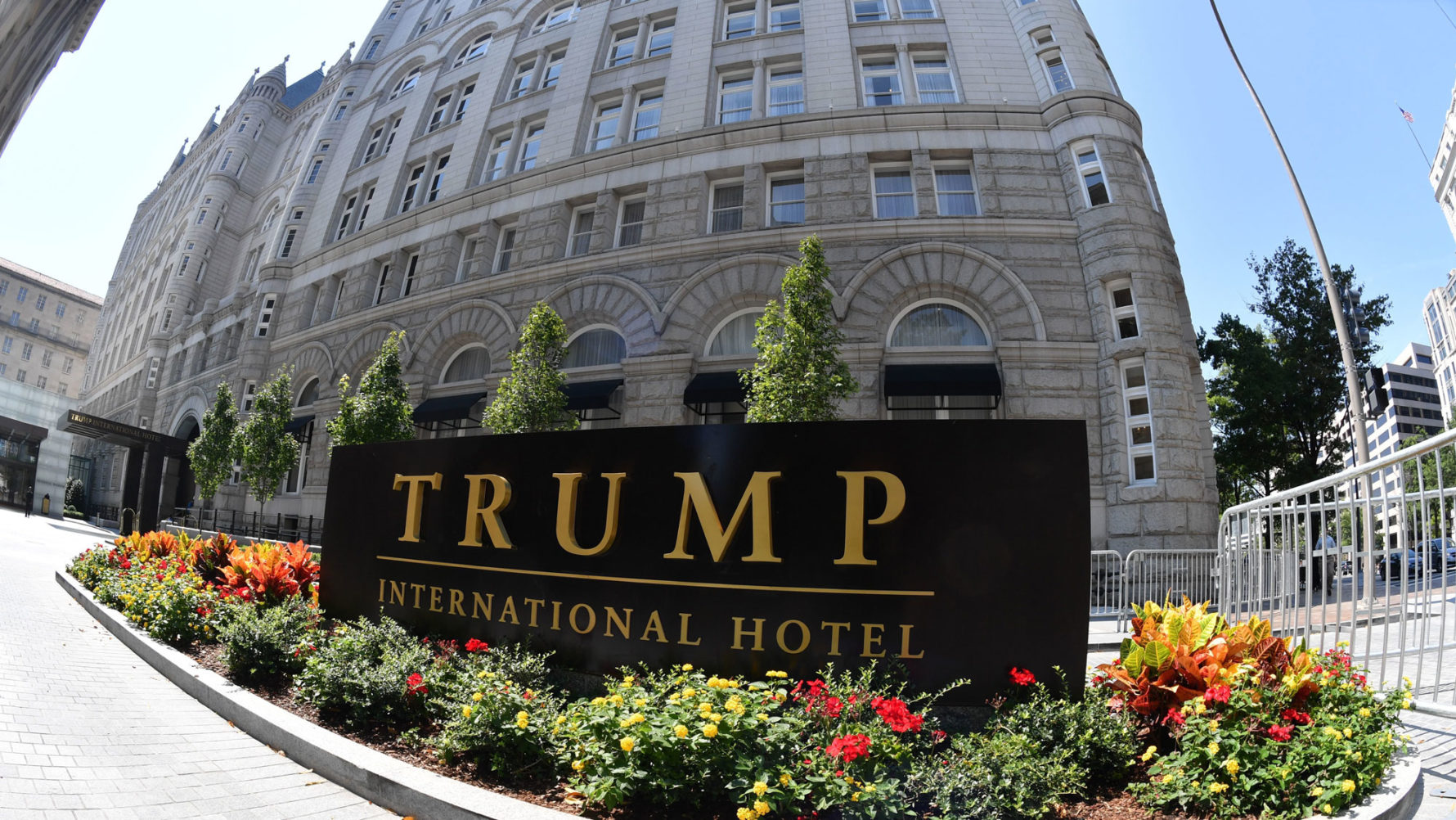 Several groups — including members of Congress — are accusing the General Services Administration of blocking requests for information regarding the Trump International Hotel in downtown Washington. The GSA continues to face questions over its decision to declare President Trump in compliance with the lease.

The lease agreement bans elected officials from benefiting from the deal. After becoming president, Trump resigned from the companies in his vast business empire but he still retains ownership, including over the companies that run the hotel.

More than a dozen Democratic members of the House Committee on Oversight and Government Reform are suing the GSA over its refusal to send over records concerning the lease and financial records for the hotel.

“We regret we have to go to court,” said Elijah Cummings (D-Maryland), the ranking Democrat on the oversight committee. “We really do to obtain these basic documents which are clearly within our committee’s jurisdiction.”

The White House has said GSA is only required to respond to oversight requests from the whole committee — which would require support from Republicans.

That hasn’t happened, according to Cummings.

Watchdog groups are also pressuring GSA to turn over more information about the hotel lease. A lawsuit filed by the Partnership for Civil Justice Fund claims it found evidence that an employee at the GSA communicated with the Trump Organization through private channels during lease negotiations.

“Significant communications between the manager assigned the project from the GSA and the Trump Organization were being carried on with the use of private email,” said Mara Verheyden-Hilliard, director of the Partnership for Civil Justice Fund.

The GSA’s handling of the issue isn’t the only challenge facing the Trump Hotel. Several lawsuits have also been filed alleging that the President is violating the U.S. Constitution by accepting payments from foreign governments whose representatives stay at the hotel.