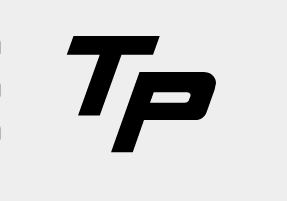 Hundreds of thousands of people from across the country plan to pour into the nation’s capital to protest Donald Trump’s inauguration in late January. But the National Park Service has reserved most of D.C.’s iconic public spaces for the exclusive use of Trump’s Inaugural Committee, not just on Inauguration Day itself but for the weeks leading up to and following the ceremony. Protest groups will have no access to these spaces unless the Committee voluntarily gives up their permits, which they have no incentive to do.

Local legal groups, including the Partnership for Civil Justice Fund, call this move unprecedented and unconstitutional, and they say they are weighing legal action.

“This blocking permit that the National Park Service filed is an affront to the First Amendment. It is a violation of free speech rights, and it is a violation of the democratic process, in which voices must be heard,” said Carl Messineo, the organization’s legal director. “Collective assembly is in the very first amendment to the bill of rights because it is so essential to the functioning of a vital and healthy democracy.”