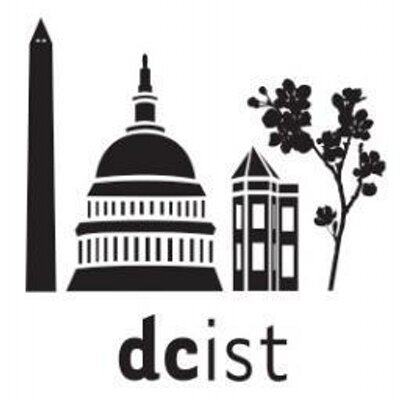 by Rachel Sadon
for DCist.com

Thirteen years after nearly 400 protesters were arrested in a mass sweep at Pershing Park, a proposed $2.2 million settlement would reform how the U.S. Park Police handles protests.

In September of 2002, hundreds of people demonstrated during International Monetary Fund and World Bank meetings in D.C. Police used so-called "trap and detain" tactics to arrest protesters and bystanders en masse, some of whom were bound wrist-to-ankle for as long as 24 hours.

In 2010, the city reached an $8.25 million settlement with those involved and agreed to expunge their records. Eligible arrestees were awarded with up to $18,000 each, according to the group that brought the case, the Partnership for Civil Justice Fund.

Now PCJF has announced another settlement related to the mass arrests, this time with the federal government, worth $2.2 million. Those who were involved are eligible for additional compensation of up to $5,000.

And as part of the deal, the U.S. Park Police will reform its handling of mass protests and demonstrations (the National Park Service, of course, controls a fair chunk of the land in the District.)

According to PCJF, the changes include a general prohibition against using police lines to encircle protesters and a requirement of particularized probable cause to arrest a protester, rather than a group sweep. Demonstrators also must be given at least three audible warnings that are two minutes apart, and police must identify exit routes for people to comply with orders to disperse.

“All the recent protest movements—the anti-globalization, anti-war, Occupy Wall Street and Black Lives Matter movements—have faced unconstitutional mass arrests. The reforms in this settlement take aim at the recurrent problem of police, without proper warning and notice, suddenly rounding up, trapping and arresting demonstration groups," said Carl Messineo, the legal director for PCJF. "If these reforms can be enacted here in the nation's capital, they can and should be implemented in cities across the nation.”